Understanding of security, Threat and the Immediate Mitigation 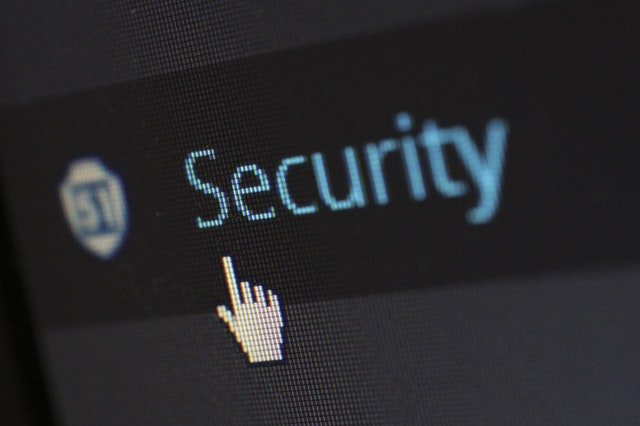 What is brute force attack : In cryptography, a brute-force attack consists of an attacker submitting many passwords or passphrases with the hope of eventually guessing correctly. The attacker systematically checks all possible passwords and passphrases until the correct one is found .

What are the differences between brute force and dictionary attacks ?

A dictionary attack means that you probe only passwords/keys from a dictionary (which does not contain the complete keyspace). A brute force attack is primarily used against the encryption algorithm itself (you can also use this against passwords but there you use dictionary attacks most time).

A Brute Force Attack is the simplest method to gain access to a site or server (or anything that is password protected). It tries various combinations of usernames and passwords again and again until it gets in. This repetitive action is like an army attacking a fort.

You can try it out for sure!

Usually, every common ID (for e.g. “admin”) has a password. All you need to do is try to guess the password. Let’s say if it’s a 2-digit-pin, you have 10 numeric digits from 0 to 9. This means there are 100 possibilities. You can figure this out with pen and paper like Mr. Bean who tried to find correct last two digits of the phone number of the lost kid’s father in the movie, Mr. Bean’s Holiday.

What to do now?

There are many tools available for securing different applications which will deny a user after a predefined number of attempts.

For example, for SSH we can use Fail2ban or Deny hosts. These programs will deny the IP address after a few wrong attempts. These tools do a good job. However, there is a twist to all this.

Password Length : The first step towards Brute Force Attack prevention should be longer password length. Nowadays many websites and platforms enforce their users to create a password of certain length (8 – 16 characters).

Using Captcha : Captchas are now commonly used in websites. They prevent bots from executing automated scripts mainly used in Brute Force attack. Installing captcha in your WordPress site is fairly easy.Install Google invisible reCaptcha plugin and link in to your Google account. Now go back to plugin setting page and define the places where you would like the user to get captcha first before performing the actual task.

Other best practices are:

Very interesting story. I also like to write interesting stories, but I have problems with student papers. It's good that it helps me to complete them https://www.essaywritinglab.co.uk/assignment/ They have a large database of topics, and they take on any and make it interesting.

These are some cyber crimes and threats which you might face on your web stores. You need to work on these top essay writing service complexities to fix errors and security threats and for immediate mitigation.