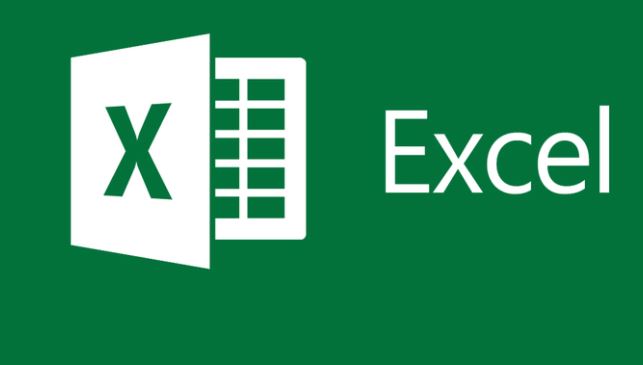 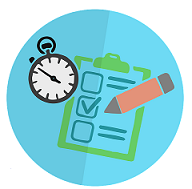 A Farewell to Orkut, transfer your photos and data 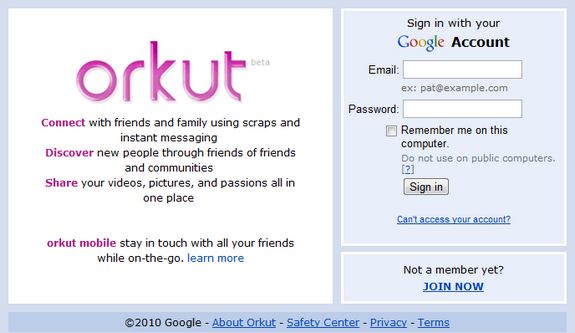 Google has finally decided to close its first Social network ORKUT on September 30, 2014, Google have decided it's time for us to start saying goodbye to Orkut.Over the past decade, YouTube, Blogger and Google+ have taken off, with communities springing up in every corner of the world. Because the growth of these communities has outpaced Orkut's growth, we've decided to focus our energy and resources on making these other social platforms as amazing as possible for everyone who uses them.
Although, many people from countries like Brazil and India still remained users of Orkut until Facebook took over the spot in 2010.According to current stats 48 Percent of users of orkut is from Brazil and 15 of users from India.
As google have sent email to every orkut users to transfer and backup of data
before 30 september.In their email they wrote..

"We will shut down Orkut on September 30, 2014. Until then, there will be no impact on you, so you may have time to manage the transition. You can export your profile data, community posts and photos using Google Takeout (available until September 2016). We are preserving an archive of all public communities, which will be available online starting September 30, 2014. If you don't want your posts or name to be included in the community archive, you can remove Orkut permanently from your Google account. Please visit our Help Center for any further details.
It's been a great 10 years, and we apologize to those of you still actively using the service. We hope you will find other online communities to spark more conversations and build even more connections for the next decade and beyond".

However, from some months many users are facing problems during login to their accout . We are not able to login in their account succesfully form last 2-3 months. Now finally it's time to say good bye to orkut but do not forget to take backup of your memorable pics .