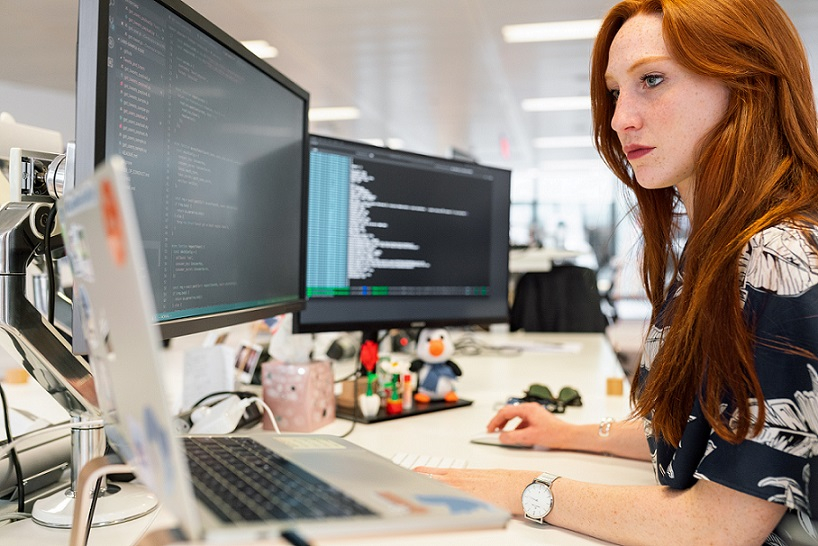 The Need for eCommerce Websites

While the world has been shuttered in due to the pandemic, our need to buy products, regardless if these are a necessity or just something borne out of our wants have not been diminished in any way. For what it's worth, the need to do so has noticeably increased with people buying more toiletries and sanitation products to rid their homes of possible infection. Also, as dictated by the conditions over the past years, minimal physical contact is more than desirable, and even with the easing restrictions, shopping online has become part of the norm.

In this light, setting up eCommerce websites has become profitable, with functionalities and capabilities evolving as the need for them increases.

Content Management Systems (CMS) abound in hyperspace with hosted solutions and plugins readily available free of charge so that interested sellers would be able to start building their websites without breaking a sweat. But of course, if they really want to customize and make their site their own, coding it would be the way to go. Sure there are free options across a number of CMSs, but fact of the matter is, these options do not always answer what the website or business proprietor wants to see as his or her site's aesthetic.

For those who want to see specific features and elements in their website design and have the resources to spend, then hiring an experienced developer would be recommendable. Upon consultation with one, the proprietor should ask what programming language would be appropriate so that he or she would achieve the desired outcome.

While every programing language does have its own pros and cons, Java is seen by the community to be among the most ideal ones out there. But first, a distinction has to be made.

Java and JavaScript: How The Two Differ

Java's own website makes a clear distinction between Java and JavaScript. It notes that Java pertains to what is called an Object-Oriented Programming (OOP) language while JavaScript is an OOP script.

The JavaScript code is rendered entirely in text and only requires interpretation. Meanwhile, Java needs to be compiled.

Another notable difference that needs to be raised between the two is that Java is used for the development of applications on devices or browsers. On the other hand, JavaScript is utilized mainly for browsers and HTML documents. In light of their departures, these require a different set of plug-ins so as to render complete functionality of each.

Why Pick Java: The Benefits

Java is a well-known programming language that is object-oriented and class-based. Java is touted as the best language for building eCommerce websites and had therefore become the most popular use for it. It comes with the most competent tools that make it easier for developers to produce more within their own development pipeline.

Java's reliability lies in its versatility and dynamic capacity. What makes it stand out among other programming languages is its compatibility with the majority of browsers in existence. In addition to this, the language is conducive for the development of both the backend and frontend aspects of an eCommerce site.

Online stores that are built with the use of Java are at an advantage. Apart from versatility, it is efficient for debugging, these sites. On top of that, Java's Integrated Development Environment is able to render expedient and neat processes that would streamline any web development project.

To date, Java has been the go-to choice of reputable businesses that have chosen to establish virtual identities. These companies include:

Your eCommerce Website is Waiting to be Developed with Java

With everything that has been laid out, it is easy to see why Java is the ideal programing language to build eCommerce sites on. Its dynamic capacity, versatility, and compatibility across major browsers make it the most obvious choice to render a site that deals with online selling. So if you are looking into earning by selling merchandise online through a dedicated and customized website, it would do you good to look into searching and hiring the best Java developers in the industry.