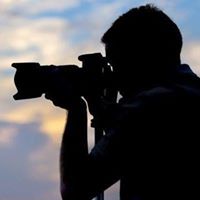 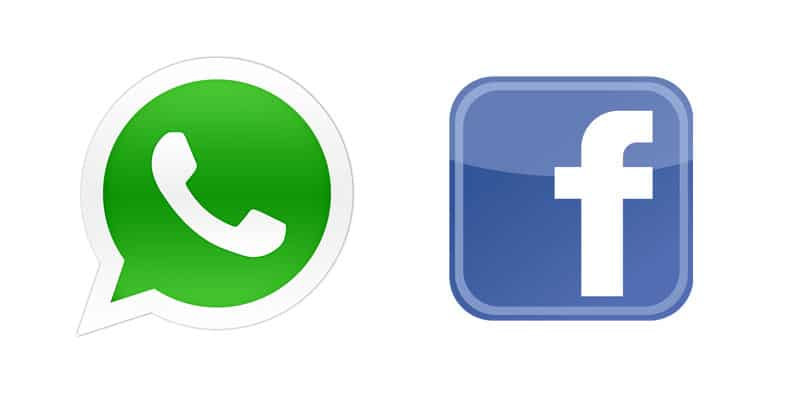 An alumnus of Harvard Business School, Abhijit Bose will be the first ever country head of WhatsApp India. Bose co-founder of Ezetap and also worked for NGPay india’s first mobile commerce company.

After months of being pushed by the government to set up a local team here, WhatsApp appoint Abhijit Bose as new WhatsApp India head and he will join the company in early 2019. Bose responsible for building WhatsApp's first full country team outside of California, based in Gurgaon. This team will focus on helping small and large businesses connect with their customers, WhatsApp said in a statement.

Bose and his team will focus on helping businesses, both large and small connect with their customers,” it added.

This hire comes at a time when the Facebook-owned messaging company has been under tremendous pressure and fake news among others, ahead of the country's general elections next year. The government has been pressing WhatsApp to develop tools to combat fake or false messages, and also identify message originators.  WhatsApp's payments service has also been held up in the country due to various regulatory and political entanglements as well as RBI's data localisation norms.

Facebook-owned company said in a press statement that WhatsApp business products have over one million users in India. “WhatsApp is special and can be a major partner for financial inclusion and economic growth in India.