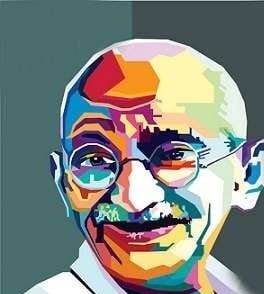 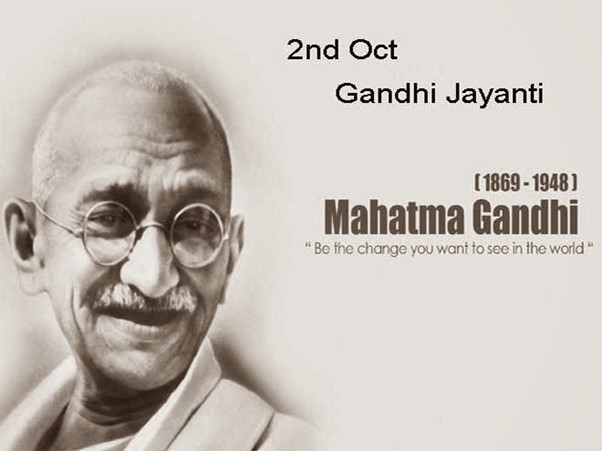 Clean India, green India this is what we dream about India! Like every year this year also we pay tribute to Mahatma Gandhi on his 151st birth anniversary in 2020. There is no doubt that the Prime Minister of India- Narendra Modi has launched such a great mission " Swachh Bharat Mission" on 2nd October 2014 with a motive to accelerate the efforts to achieve universal sanitation coverage and to put the focus on sanitation. Furthermore, Swachh Bharat Mission was launched in a country as a national movement

It is the movement towards sanitation and cleanliness following which the PM urged people to fulfill Mahatma Gandhi's dream of a clean and hygienic India. According to the report, Clean Indian Mission is a national level campaign by the Government of India covering 4041 statutory towns to clean the streets, roads, and infrastructure of the country.

Swachh Bharat Abhiyan is India's biggest campaign of cleanliness drive where around 3 million government employees and schools and college students of India participated in this event. Cleanliness and Hygiene are not just for our things or our own homes, we have to make a point to keep our environmental factors clean any place we go to. Clean India Mission centers around the annihilation of open crap everywhere on the nation and endeavors have been made for the equivalent.

In ancient times, Mahatma Gandhi had rightly said, Sanitation is more important than Independence. Gandhi Ji was well aware of the pathetic situation of India, especially rural people. At that time, he dreamt of a clean India where he emphasized cleanliness and sanitation as an integral part of living. As per the analysis, we have completed 75 years of independence day and we have only about 30% of the rural household with access to toilets.

--To eliminate or reduce open defecation. Open defecation is one of the main causes of deaths of thousands of children each year.

--Aware people about the drawbacks of open defecation.

--Proper, dedicated ground staff will be recruited to bring about behavioral change and promotion of latrine use.

--For proper sanitation use, the mission will aim at changing people’s attitudes, mindsets and behaviors.

--Villages to be kept clean with Solid and Liquid Waste Management.

--To lay water pipelines in all villages, ensuring water supply to all households.

• 93.1 percent of households were found to have access to toilets during the survey period

• 96.5 percent of the people, who had access to toilets, actually used them

• 90.7 percent of villages that were previously declared and verified as ODF were confirmed to be ODF.

• The remaining villages also had sanitation coverage of about 93 percent

• 95.4 percent of the surveyed villages have a minimal litter and minimal stagnant water

How Can We Contribute to the Swachh Bharat Abhiyan?

--The best way to serve is to contribute to the mission yourself.

--Make your child aware of the significance of maintaining his surroundings and the country clean.

--Do not spit or throw litter on roads

Look at the Ranking of cities

1. Indore in Madhya Pradesh is India’s cleanest city and Gonda in Uttar Pradesh the fifthiest

2.  Out of 10 cleanest cities, 2 are from Madhya Pradesh, Gujarat, and Andhra Pradesh each while Karnataka, Tamil Nadu, Delhi, and Maharashtra each have one

3. Out of 10 dirtiest cities, Uttar Pradesh has 5 cities, 2 each from Bihar and Punjab and one of Maharashtra

7. There are 404 cities where 75% of residential areas were found substantially clean

8. Gujarat has a maximum of 12 cities among the top 50 cleanest, followed by Madhya Pradesh with 11 and Andhra Pradesh with eight

Stepping into its sixth year, the Swachh Bharat Abhiyan has accomplished vital milestones in both the rural and urban front, though it will take more than five years to achieve and maintain cleanliness all over the country

“The challenge in India is not just building toilets. It’s about the behavioral change needed to make people accustomed to using and maintaining toilets.”

Be the Change you want to see in the WORLD